THE AUTHOR'S PASSAGE: Mediterranean Interlacements
The film festival "Passaggi d’Autore: intrecci mediterranei" is organized by the Cinema Club "Immagini" and takes place in Sant’Antioco since 2005.
Born as a festival of short films of Sardinian authors, from the second edition the festival has added the cinematography of Mediterranean Countries to the Sardinian cinematography.
The festival is whitout competition and the aim is to promote the short film as an effective and current form of expression and, at the same time, to promote young film makers who use the short film to express their own point of view about the contemporary society. Through the short films we want to increase the knowledge of Mediterranean Countries, dealing with different themes: cultural exchange, emigration, cultural difference and integration, common tradition, professions, environment etc…
It also seeks to promote not only the encounter between authors and the audience, but also the exchange of experiences among film directors of the countries involved.
Each year the festival offers about fifty short films selected from those who have participated in the most important national and international festivals, and have received prizes or awards.
Side activities A workshop that deals with the subtitling of short films is active since 2009 dedicated to the students of Linguistic High School and Cagliari LanguageUniversity.
Others activities have been realized during the different editions: laboratories of cinematography oriented to young people, a laboratory of image education dedicated to the children of nursery school, exhibitions and photographic competitions. 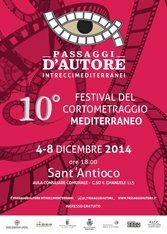 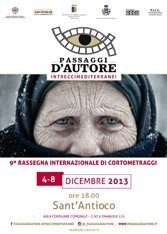 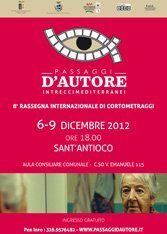 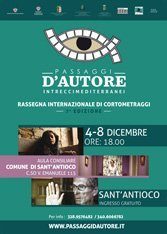 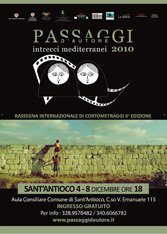 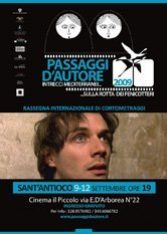 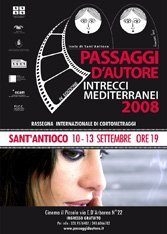 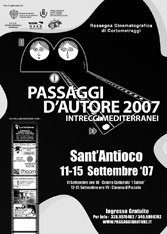 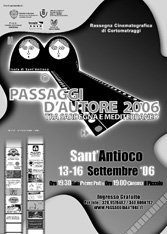 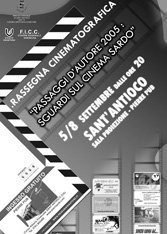